LaBú Theatre is a contemporary performing arts creation and research project on the dramaturgy of the object, atmospheres and visual landscapes, using ordinary materials turning them into something extraordinary.

LaBú esthetics lie in its unique language made of textures, plasticity and music that create living pictures suggesting lightness and freedom for all audiences. LaBú’s creative core is the result of 15 years of experience and the joint artistic efforts of co-creators Anna Ros and Andreu Sans in Barcelona, London and Paris. Both have developed several techniques such as body mime by French master Étienne Decroux, with Theatre de L’Ange Fou in London, and at the Compagnie de Philippe Genty, in Paris.

LaBú’s first show, Bianco, has received, during its first year, the Best Performance Award at the International Theatre Festival FITC in Bucharest, Romania. It has also been staged at the European Performing Arts Fair for Children, in Gijon, Spain; at the Mostra d’Igualada Fair, in Catalonia, as well as in France, the Czech Republic, Romania and Italy.

Together with their scenic work, LaBú use their own language to put forward visual poetry creation workshops and support the mise-en-scene of other artistic projects. 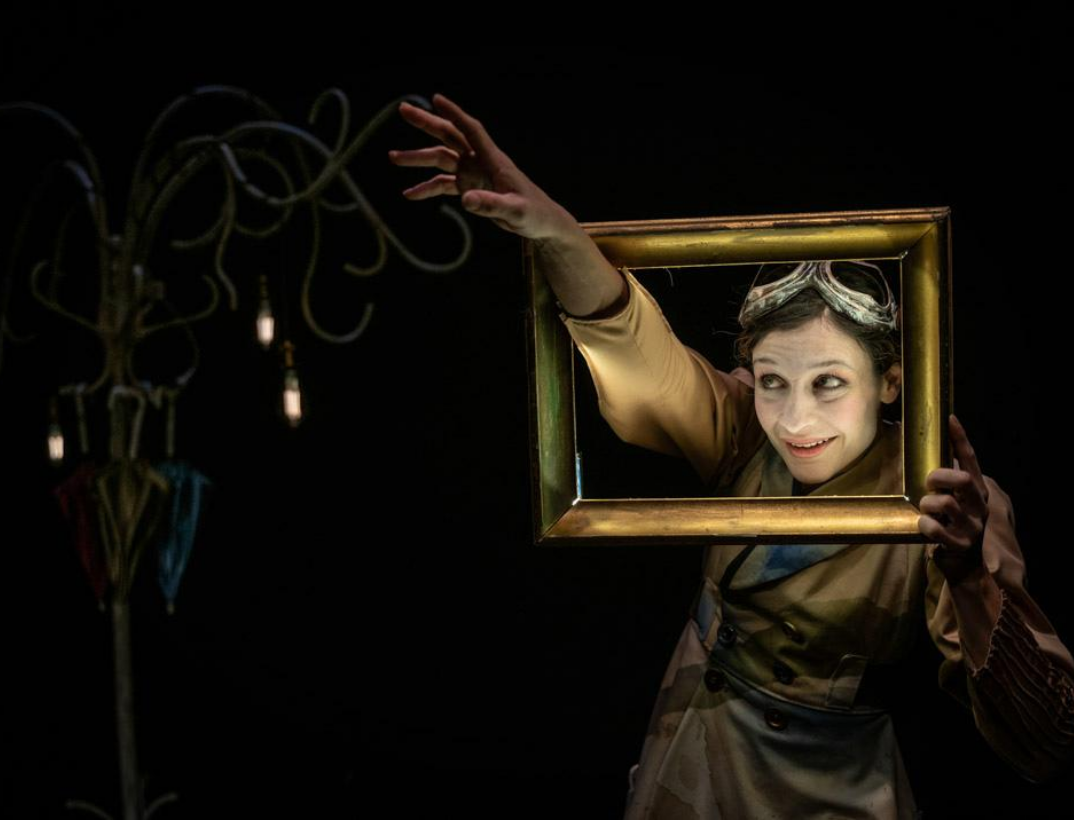 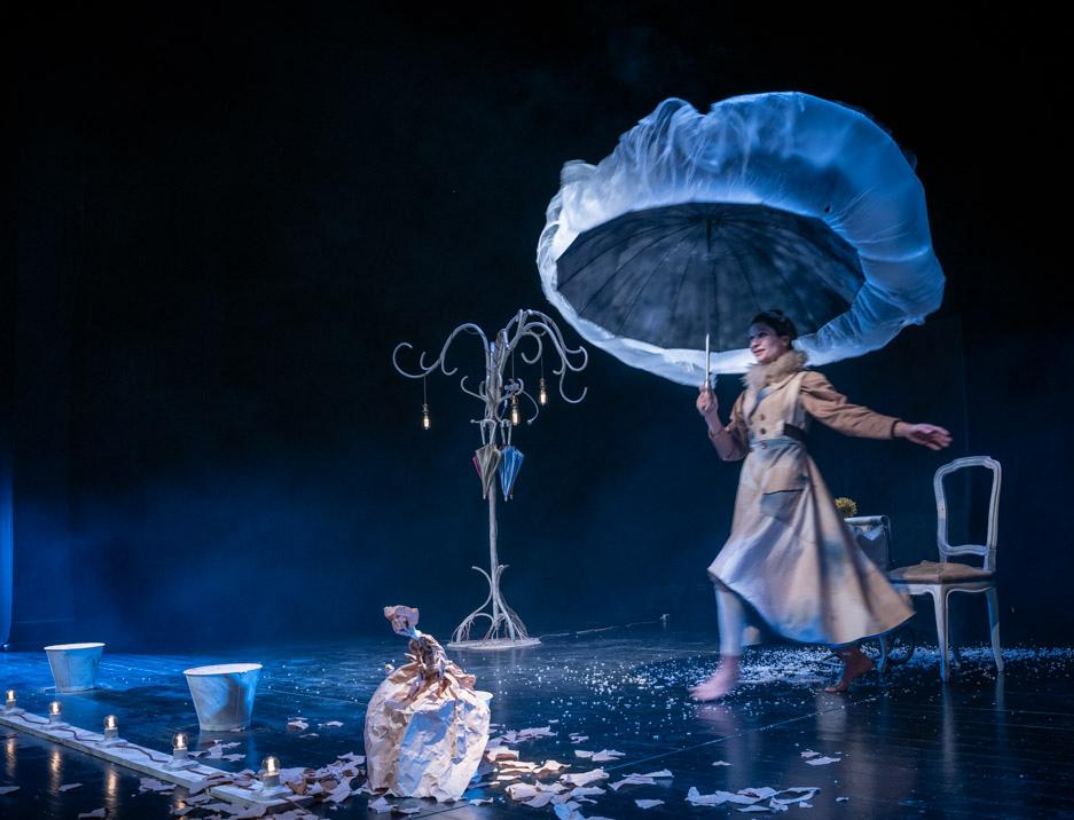 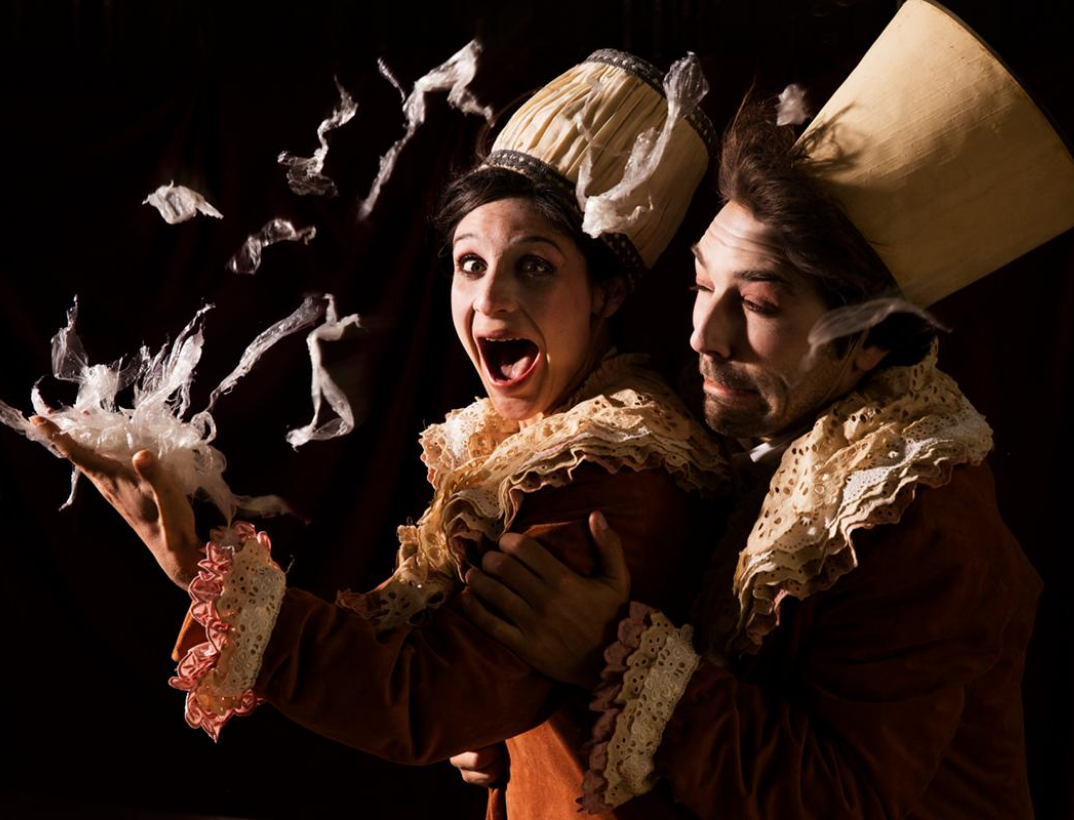 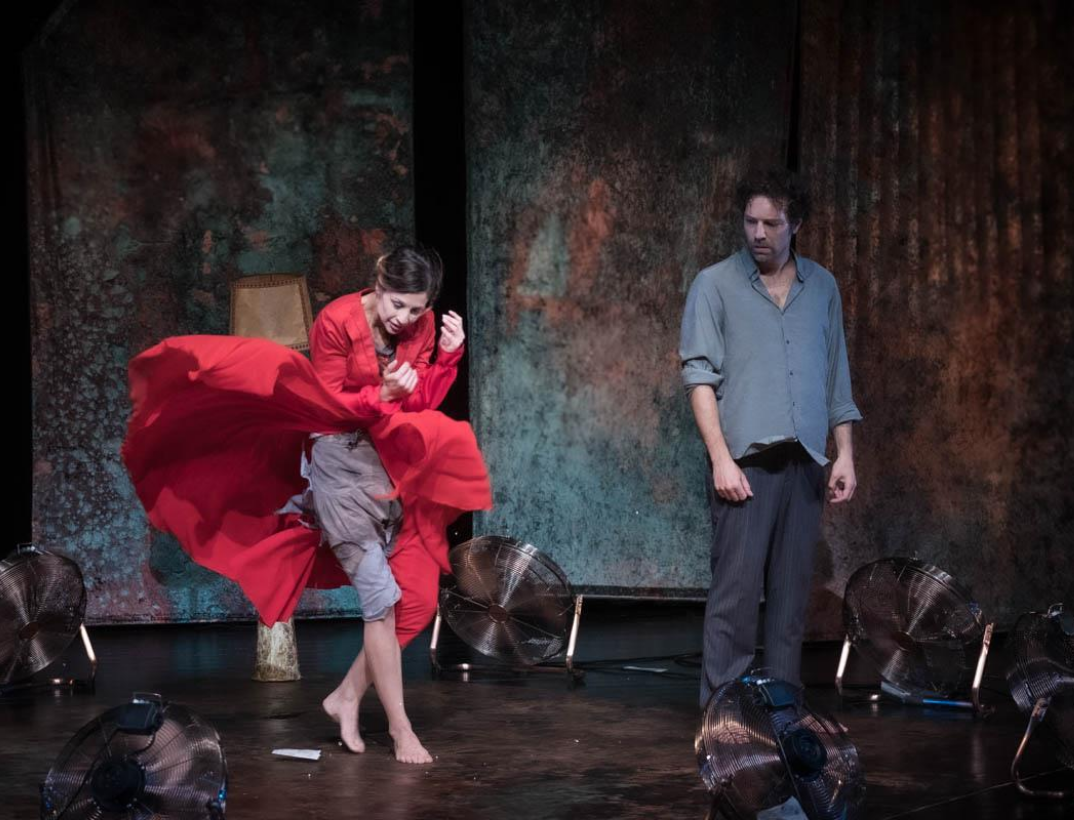 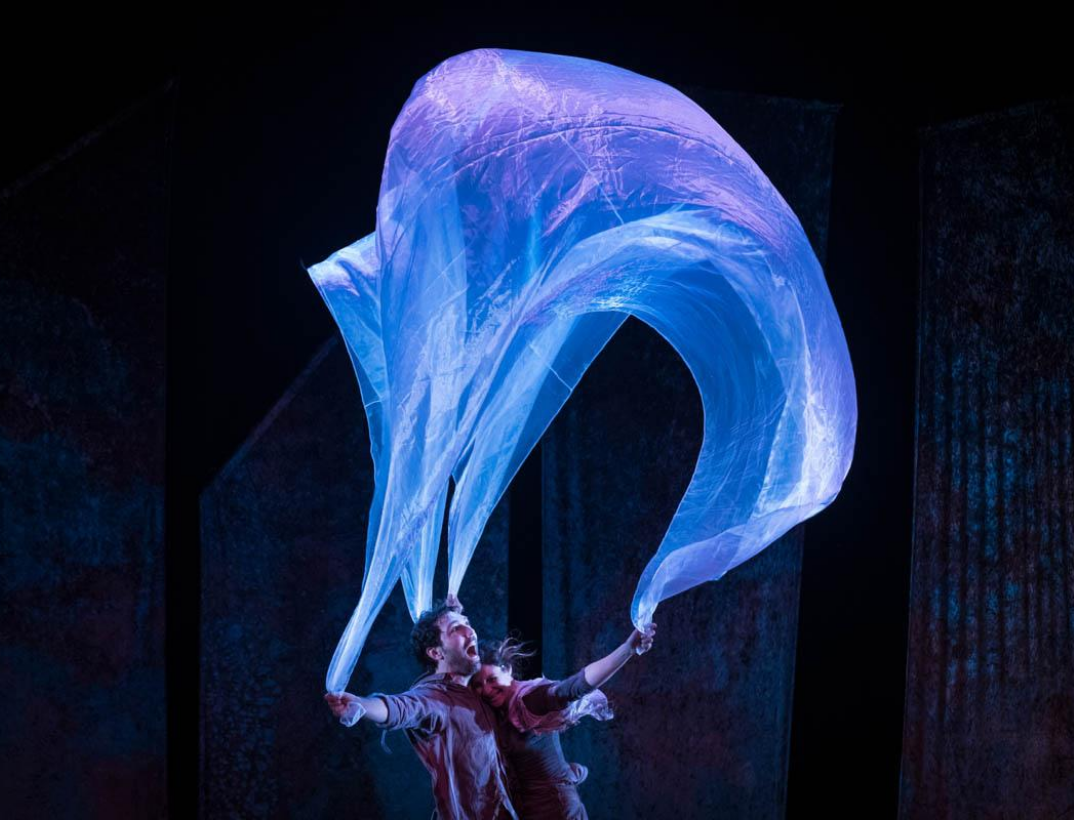