Inspired by traditional clowns and street art, JAM invite us to join his unique world around imagination, laughter and emotions. Since 2010, his gestural humour shows for all audiences have travelled to the most popular festivals around the world.

He has also approached the world of direction with an external view to the street theatre company Fadunito, Always Drinking Marching Band, the circus company Silosenomecuelgo, the magician Txema, Moi Jordana and the actor Oriol Aubets. 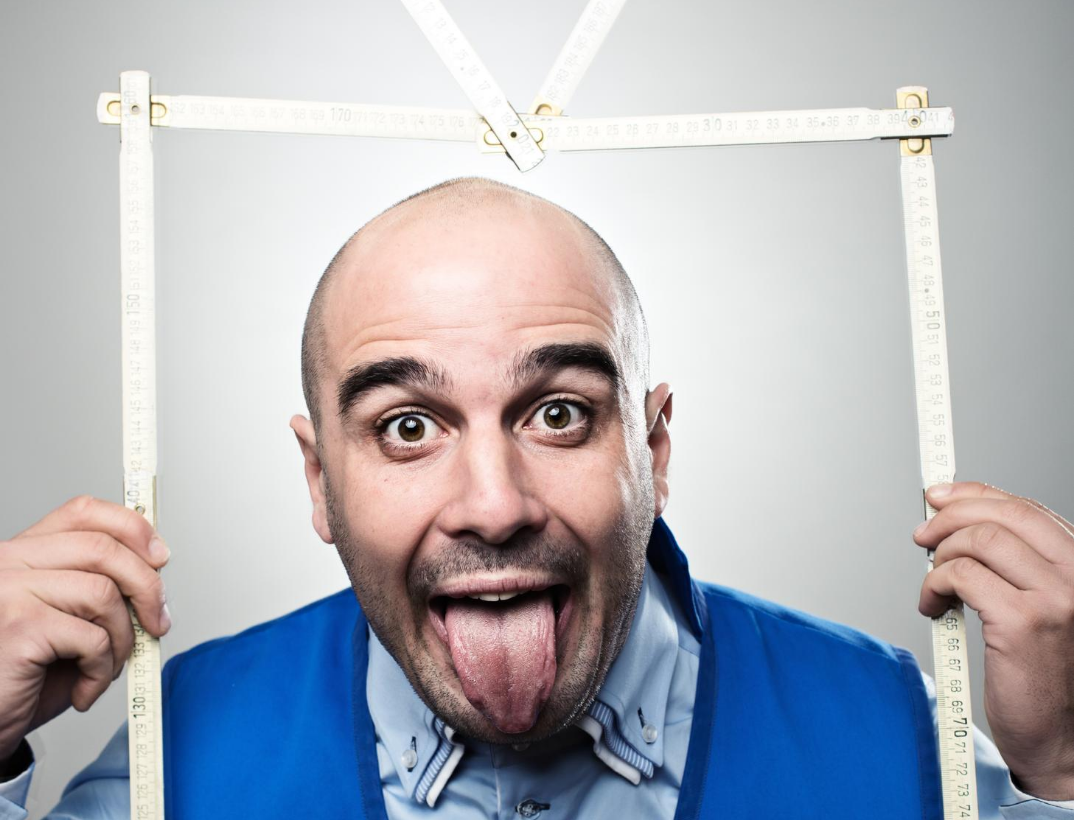