The Company was founded in 1986. Its work has evolved from the classic clown to its own universe, the result of an in-depth review of the clown world. Its forceful aesthetic is a hallmark of La Tal. 1987-1996 They consolidate as a theatre company for all audiences with shows such as Ah Si…? , Tubs …? and En Concert… ?. Between 1997 and 2017 they bursts into street theatre and creates emblematic shows (Carilló, Dèmodès, The Incredible Box, ..) with them they consolidates herself internationally. His latest production Italino Grand Hotel, is a show for all audiences, in this case by a single interpreter, who delves a little deeper into that pathetic and tender clown with whom the company has always worked. 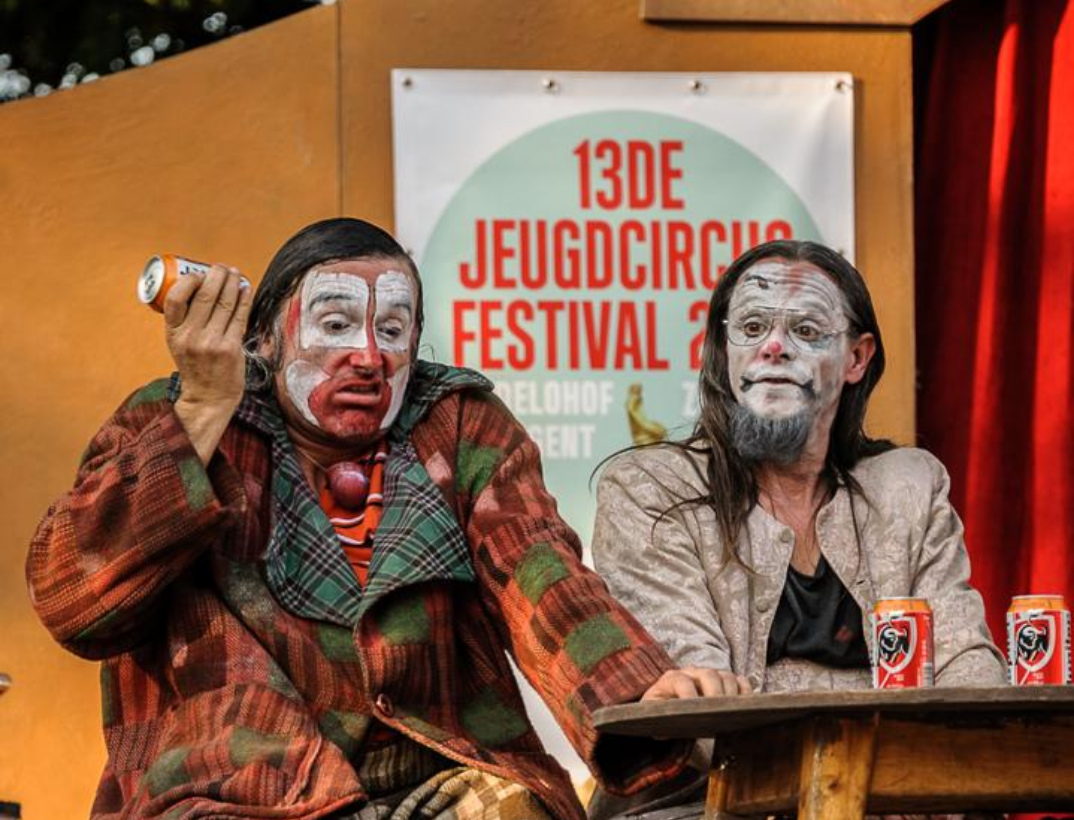 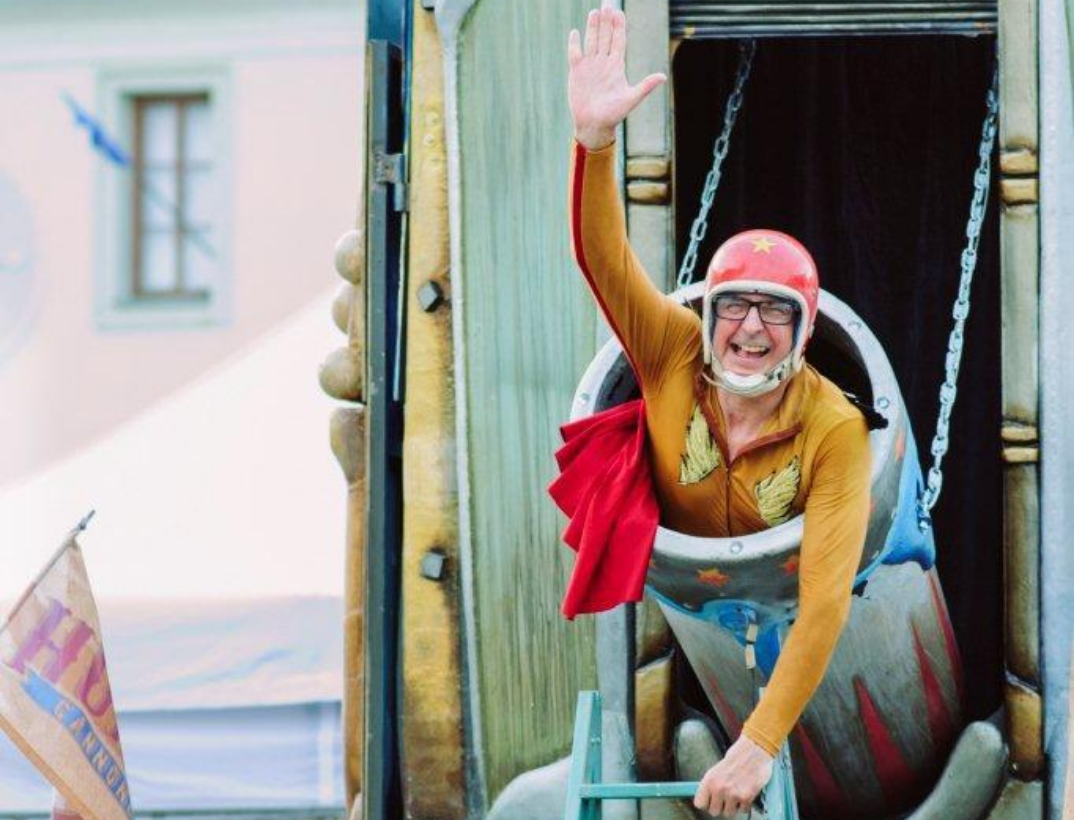 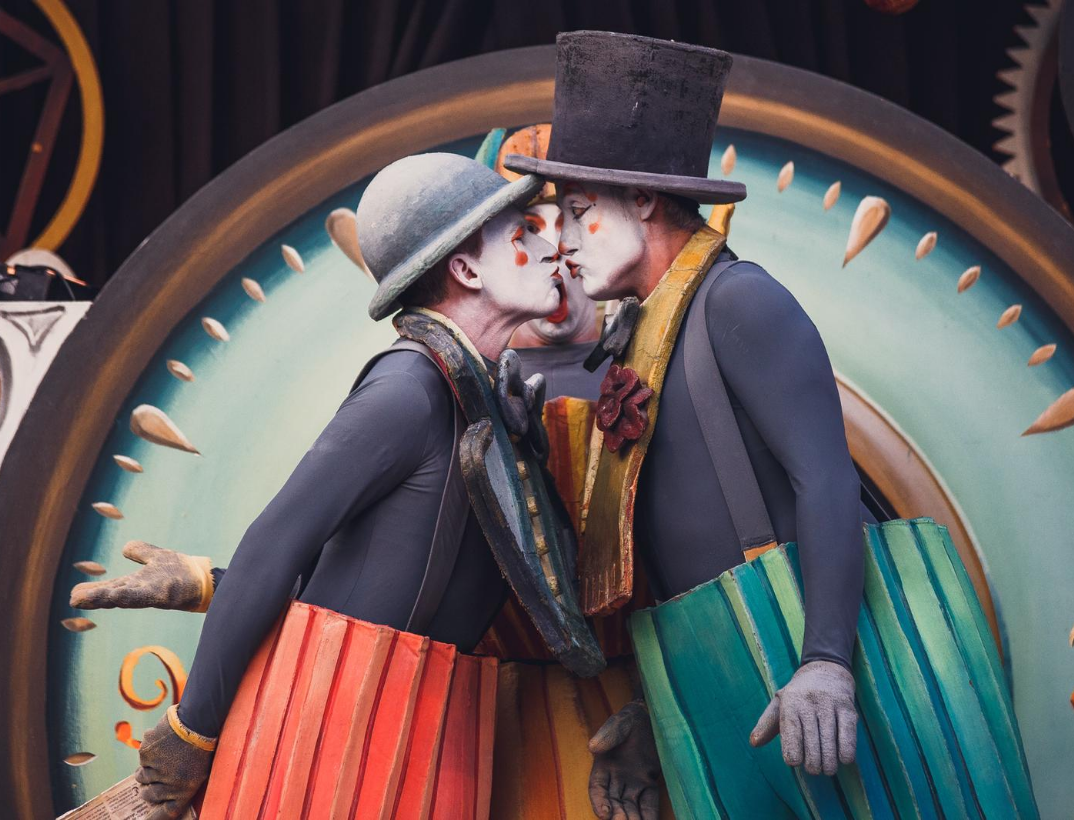 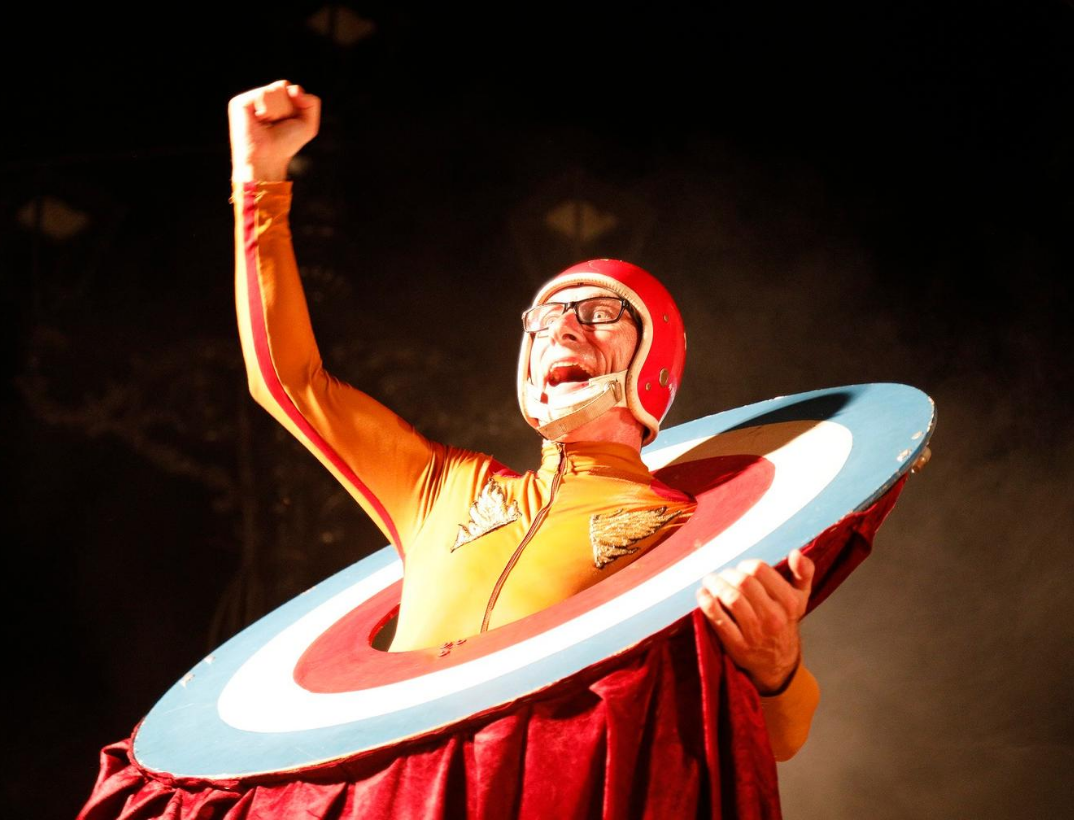 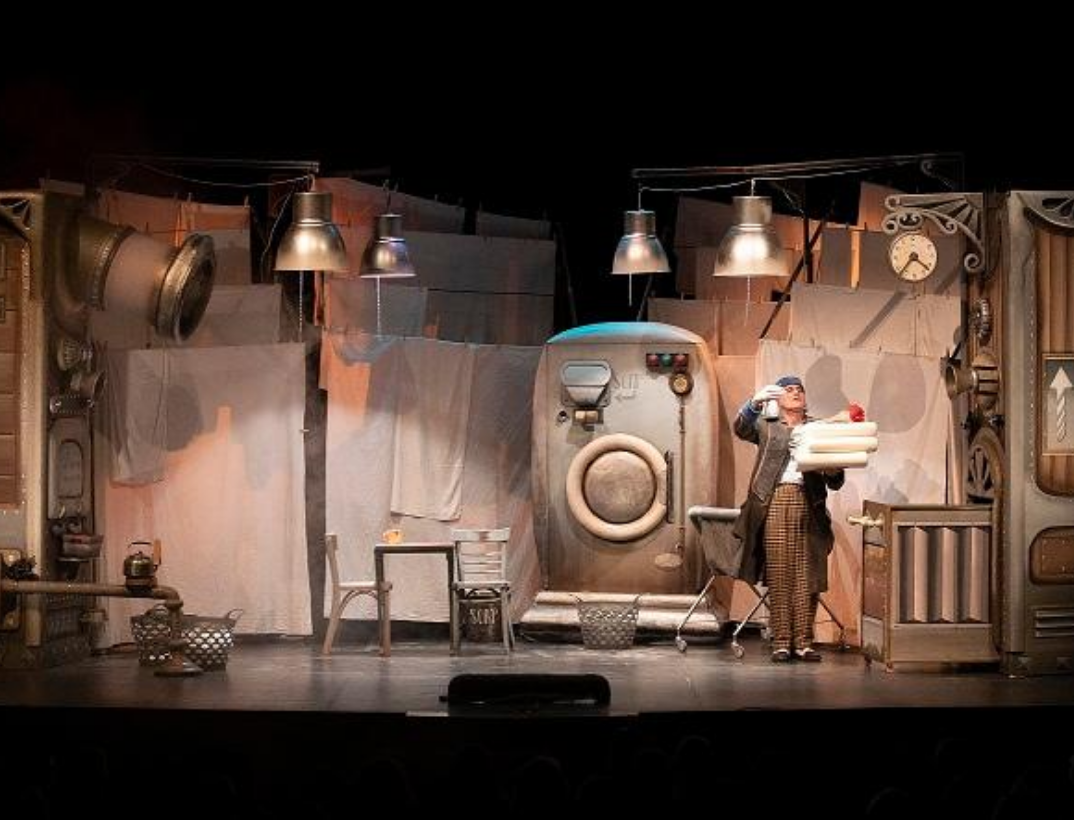 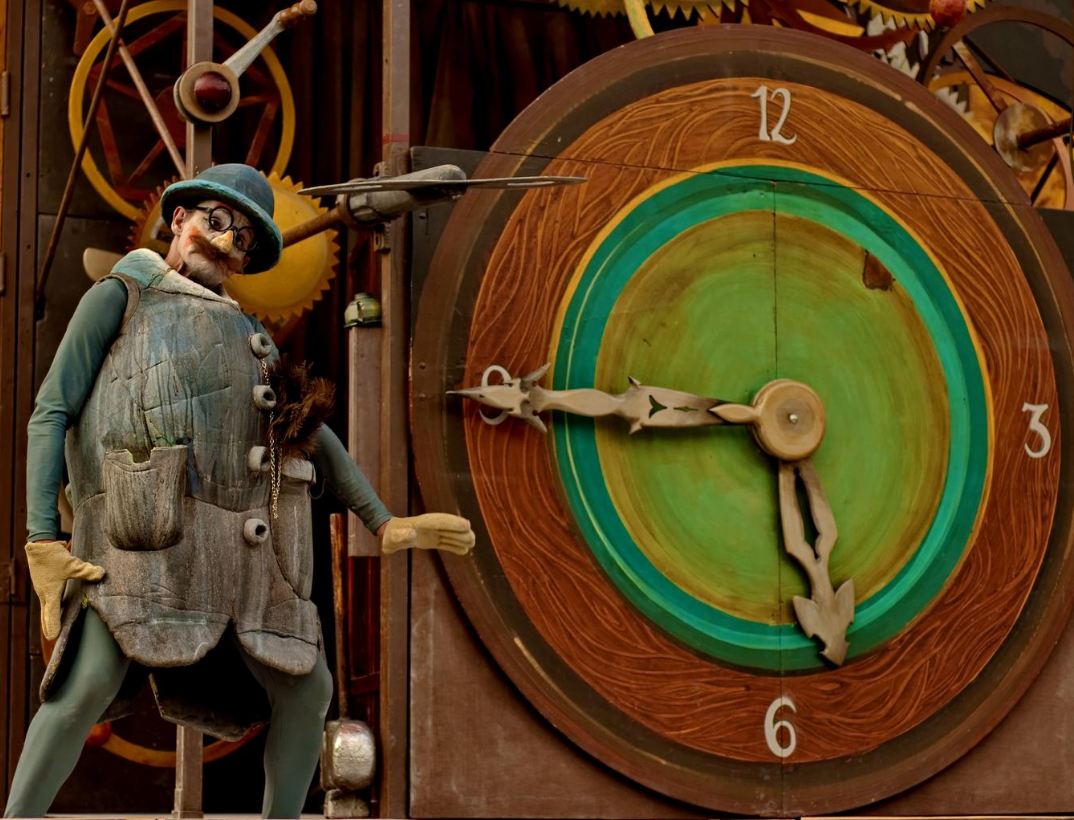